The House is a community dance studio for serious dancers with like-minded goals.

We are a non-competitive studio that takes your dancing to the next level by enhancing your HOUSE training or complementing your existing studio or school training.

Drop in classes are open classes for all dancers ages 12 and over who dance at an intermediate/advance-professional level. Create your own schedule by purchasing class packages. Register for these classes on our site, The House Dance Complex App, or Mindbody.

THE VOID, is a once-a-week training program that prepares dancers for what to expect as they evolve into the professional dance industry. Find out more information by clicking “Mentorship” above.

Book your next private lesson with any of our instructors by emailing info@thehouseca.com or booking directly on The House Dance Complex App.

$99 Unlimited Classes for your first month.

Autopay must be cancelled before auto renew date.

All classes must be cancelled six hours in advance. Class package holders will lose a class from your package. Autopay members will be charged a $10 cancellation fee.

The House is a place where dancers will feel at home. When walking through the doors, magnolia style decor finished with a rustic industrial design will greet visitors, and a lavender aroma will give students a sense of peace and focus. This combined with a welcoming approach to teaching, will be the foundation upon which our flagship In-House program is based.

Master Classes, Pop Up classes, and Intensives is what makes The House stand out amongst other local dance studios. The House will invite the best choreographers in the industry to teach at our weekly Master Classes and yearly Intensives.

We are a “non-competitive” studio
whom will attract all dancers from our community to join us for top quality training.
Whether you’re a competitive dancer at another studio, or just a dancer who wants to
take classes to learn more about the industry, we offer an array of classes for you!

What about other professional dance facilities?

Dancers are encouraged to train at professional dance facilities such as Millennium, Edge, The Playground, and Movement Lifestyles on a regular basis.

What are “Open” Classes?

Classes that state “open” on the class schedule are open to the general public.

A studio teacher will be monitoring at all times and will be available for one-on-one questions.

Dancers are responsible to bring their own Homeschool or College Online Course to the studio each day.

Can I still compete at a competition studio?

Yes, you may still compete at a competition studio and still be apart of our In House Program.

Who is ready to dance with us on Veterans Day? Boo

Our favorite thing is sharing the love of dance in

We are hosting STUDIO X TRAIN presented by @trehol

Raise your hand below if you’re looking to take

Congratulations on opening your own studio! You were my first ever dance teacher, and you have taught me soo much! Knowing you, it will be super amazing. I will definitely be there all of the time! Good luck on this amazing endeavor!

One of my most favorite dancers and dance teachers is opening up a new studio in Agoura Hills! I’m so excited and happy for her getting to embark on this new adventure! Go check out and follow The House Dance Complex coming in 2019! 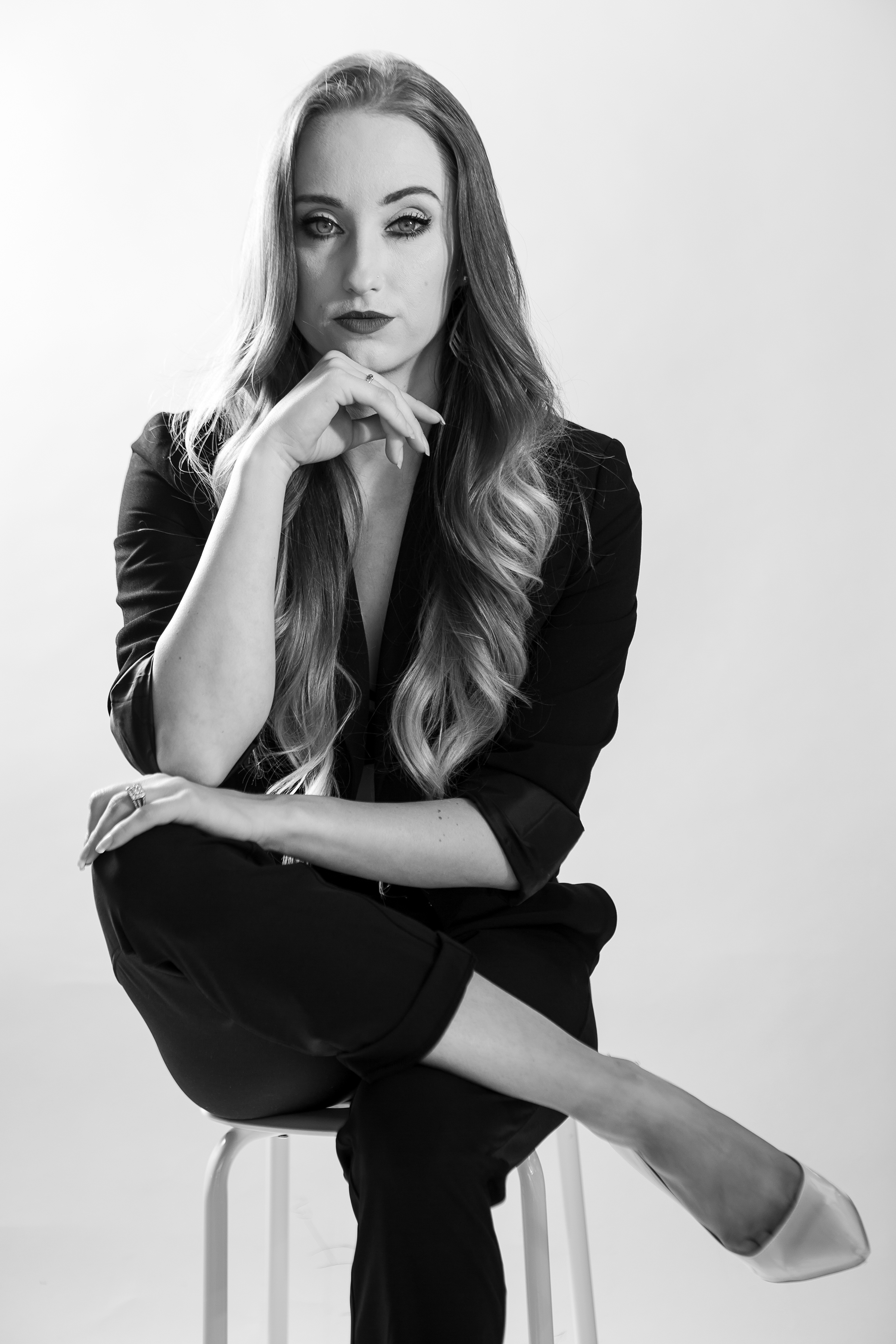 Emily was born and raised in Southern California and competed as a competitive dancer for 12 years. She graduated from The University of Arizona in 2013 with her BFA in Dance and currently lives in Los Angeles dancing for Go 2 Talent Agency (GTA).

Emily was amongst the first girls to tour with Mariah Carey in her All I Want For Christmas Worldwide Tour in 2017. In addition to live performances, she has performed with Seamless Dance Theatre in Kansas City, Missouri, directed by Erin Lustig; and danced in Dee Caspary’s Nvitational in a piece called “In This Shirt”, choreographed by Keri LaGrand, dancing along side Meghan Sanett and Tiffany Maher.

Furthermore, Emily was a stunt double on NBC’s new show “Reverie”, as well as danced in commercials on Disney Channel for a Nintendo N-R-G game, choreographed by Zack Woodlee and featured in a Metrolink Commercial. She was also featured in a promo for “American Horror Stories” and filmed music videos such as “Breakfast Can Wait” by Prince and “Little Bit Louder” by Radical Something. In addition to television work, she was a fitness performer for BeFit Fitness, produced by Cal Pozo. Lastly, Emily has had the opportunity to work on green-screen as a pointe dancer for Paintscaping Productions.

As an artist and teacher, Emily’s primary goal is to invoke, inspire, and create a truly visceral experience. She hopes to learn more about herself and whom she is becoming by taking as many opportunities that come her way while sharing her experience with all aspiring dancers!

Questions?  Fill out this form to get in touch.